The Dangers of Anti-Freeze Poisoning in Dogs: Warning Signs, Treatment, and Prevention Tips 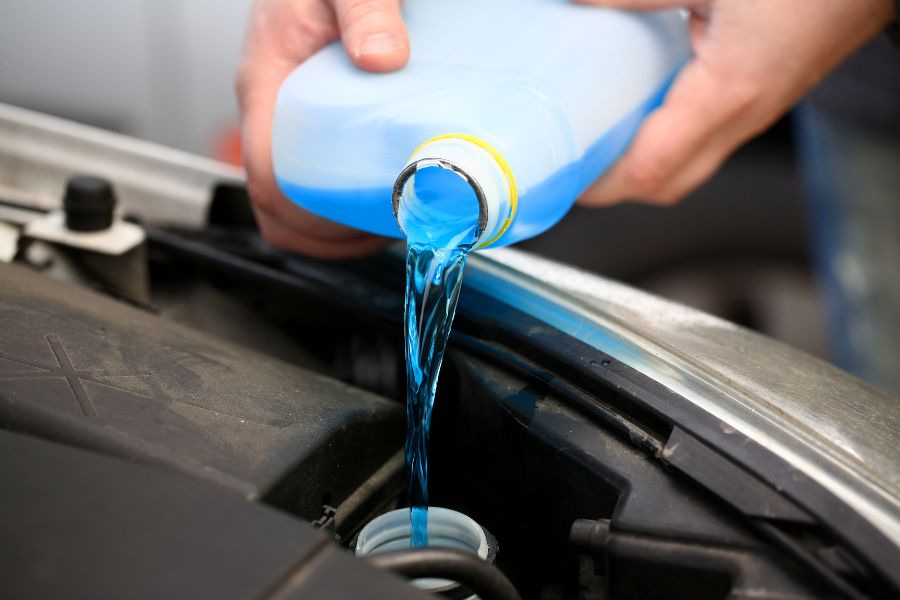 It is an unfortunate truth that many dogs are drawn to sweet-tasting anti-freeze, without understanding the risks. It often has a pleasant taste, but little do they know that it is an incredibly dangerous toxin that can cause severe kidney damage and even death.

At first glance, anti-freeze may simply appear to be a harmless liquid spilt on the ground, so if your dog does come across it, make sure you discourage them from drinking and immediately take them for medical attention. Prevention is always better than cure: take all necessary steps to ensure your pet stays clear of this danger by quickly cleaning up any spills before they can get to them.

Why is anti-freeze poisonous?

Antifreeze is the most readily available source of ethylene glycol – the active ingredient found in many automotive and industrial fluids that provide both cooling for engines and protection from winter freezes.

Therefore, pet owners must make sure their animals have no access to ethylene glycol or antifreeze, as consuming even small amounts has immediate and potentially fatal consequences. Always read labels carefully to ensure any products containing ethylene glycol are not accessible.

Products that may contain antifreeze

When consumed, anti-freeze can cause kidney failure in dogs which can be extremely difficult to treat. To keep your pet safe from this kind of tragedy, never allow them access to anti-freeze or any other chemical or detergent that could pose a risk to their health. Furthermore, it is wise to be mindful when discarding any possible hazardous substances, such as antifreeze, and knowing the potential risks associated with antifreeze consumption will ensure you are able to provide the best care for your four-legged friends.

If you think your dog has ingested anti-freeze, take them to the vet immediately

If you think that your beloved pet has ingested ANY anti-freeze, it is important to take them to the vet immediately. Anti-freeze is very dangerous for dogs and can be lethal if not treated right away. Immediate veterinary care may save your dog’s life and prevent long-term organ damage.

Symptoms of anti-freeze poisoning include excessive thirst, lethargy, vomiting, weak limbs, and abnormal breathing. Be sure to confirm with the vet your dog’s symptoms and if they are indeed related to the consumption of anti-freeze so they can quickly provide appropriate treatment before any irreparable damage occurs. 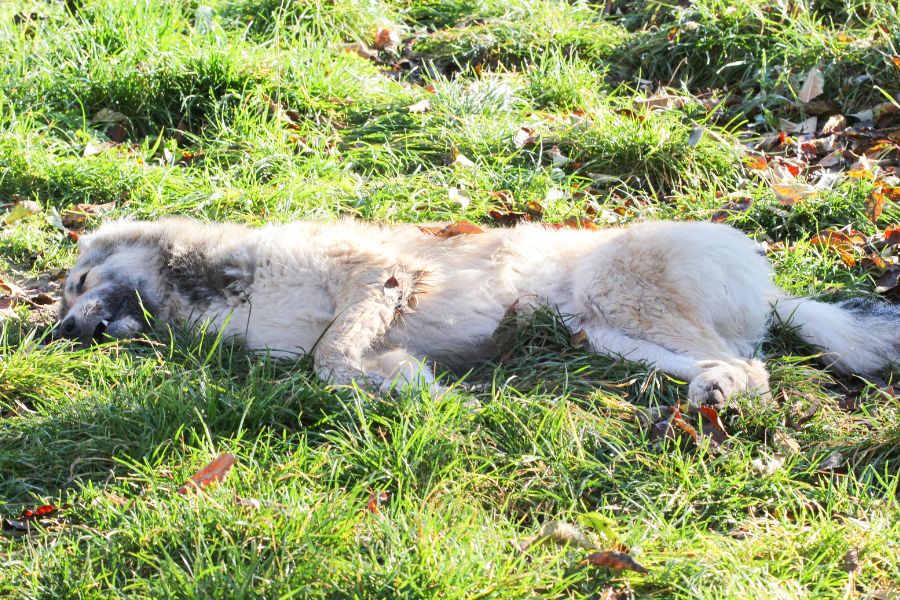 Some signs that your dog has been poisoned by anti-freeze include vomiting, lethargy, and seizures

If your dog has been poisoned with antifreeze, it is important to act quickly. Poisoning from antifreeze can cause irreversible organ damage and even death in as little as 48 hours. That’s why it is important to be on the lookout for some of the common symptoms that could indicate its presence. These include vomiting, extreme lethargy, seizures, and a decrease in urination or thirst.

It is important to understand the progression of ethylene glycol poisoning in dogs.

The first stage of poisoning occurs within half an hour to twelve hours after ingestion and may cause neurological signs such as depression, staggering, inability to stand or trouble to get up, muscle twitching and reduced reflexes – all of which could suggest intoxication. Other signs may include vomiting, excessive thirst and occasionally excessive urination.

After ingestion, the second stage of poisoning typically begins 12 – 24 hours later. At this point, dogs may seem fine and as though they have recovered; however, underlying damage is occurring due to the toxic metabolites from the ethylene glycol. Although you might notice an increased respiratory rate, other symptoms such as an increased heart rate and dehydration are not always visible.

The third stage may start between 36 to 72 hours later, these toxins will build up enough inside your dog’s body that they can suffer from severe kidney failure with potentially fatal symptoms including seizures and coma. It is crucial to keep a close eye on any signs of poisoning in order to prevent further harm and get your pup the care it needs.

To prevent your dog from getting into the antifreeze, keep it out of reach and clean up any spills immediately

It is important to ensure that your pet stays safe and healthy. Because antifreeze can be highly toxic for dogs if consumed, it’s best to keep it far away from any pets in the house. Make sure to store it wherever your pet can’t get access, preferably higher up on a shelf or behind a closed door.

In addition, take quick action if you drop any antifreeze on the floor – get a damp cloth and clean up the mess right away, before your pet discovers the substance and starts licking it. Being mindful of these precautions can save you—and your four-legged friend—a lot of stress in the long run!

Anti-freeze is a common household item, but it can be deadly to dogs. Just a few licks of anti-freeze can cause kidney failure in dogs. If you think your dog has ingested anti-freeze, take them to the vet immediately. Some signs that your dog has been poisoned by anti-freeze include vomiting, lethargy, and seizures. To prevent your dog from getting into the antifreeze, keep it out of reach and clean up any spills immediately.