While some people may see the pheasant as nothing more than a game animal, it is important to remember that every creature has a role to play in the food chain. This means that when we play a role in the killing of a pheasant, we have a responsibility to ensure that all parts of the bird are used and consumed. Pheasant consumption is key to the future of our sport.

There are many ways to make use of a pheasant. The meat can be eaten by humans or dogs, the feathers can be used for fly fishing, and even the bones can be used to make stock. Nothing should go to waste! Not only is it important to respect the animal by using all of its parts, but it is also important from a practical standpoint. Wasting food is simply not an option, especially when there are so many people and animals that go hungry every day.

In this podcast, we talk to Amy Lowe about how Hoddy’s Premium Dog Food use pheasant carcass in their dog food to ensure more of each bird is used.

The history of pheasant consumption

Pheasants have been consumed since ancient times. The first recorded consumption of pheasants dates back to the Han Dynasty in China. Pheasants were considered a delicacy and were often reserved for the elite class. In medieval Europe, the pheasant was a popular game bird among the nobility. It was often served roasted with onions and garlic.

Today, the pheasant is still considered a delicacy in many parts of the world and is increasing in popularity. The pheasant is a popular choice for game birds because of its light, delicate flavour. When cooked properly, pheasant can be a delicious and healthy addition to any meal. The breast is mostly consumed, leaving the legs and carcass.

The pheasant is a popular game bird that is prized for its meat. However, the bird can also be used to produce a number of other products, including feathers, bones, and even eggs. By using all parts of the pheasant, we can help to ensure the sustainability of this important species. 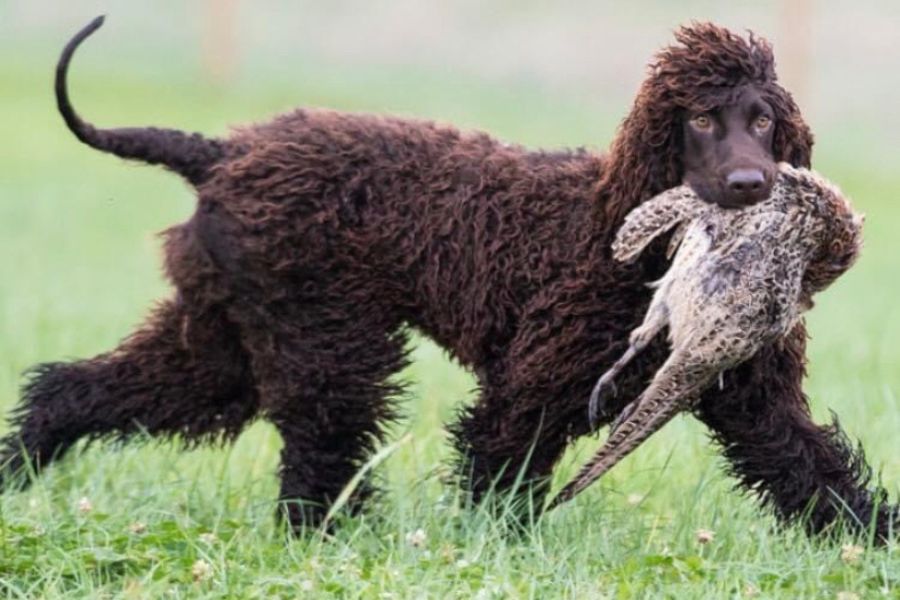 Hoddy’s was founded in 2019 by Mark Hodson, a lifelong and passionate countryman. Not content with persuading us to eat more game through his magazine, Mark decided it was time our canine friends also ate a little more game. And so Hoddy’s was born. The idea was simple – create a 100% natural dog food using wild game, which might otherwise go to waste.

How You Can Play Your Part In Pheasant Consumption Sustainability

Pheasant hunting is a popular pastime in many parts of the world, and those who are lucky enough to take down a bird often want to know what to do with the meat. Many people only use breast meat, but there are actually many different cuts that can be taken from a pheasant. For those looking to make the most of their kill, here are some tips on how to use all parts of the pheasant.

The breasts are the most popular cut of meat from a pheasant, and they can be cooked in a variety of ways. They can be roasted, grilled, or even made into pate. The legs and thighs are also good for roasting or grilling, and the dark meat can be used to make hearty stews or soups. The skin can also be used to make crispy cracklings or fried chicken. Finally, the bones can be used to make stock for soups or sauces.

So next time you go pheasant hunting, remember that there is more to the bird than just the breast meat. By taking advantage of all parts of the pheasant, you can create delicious dishes that will feed your whole family.